The Russian gallery  “Dom 5” is the laureate of the “VERA” – 2011 award, representing a project of the youth creative group PAPstudio “Passion for The Little Prince”. The artists will be available at the 40th edition of ArtiBosch during the “art route” to the gallery.

The project is based on the well-known poetic tale The Little Prince, with watercolour illustrations by the author, in which a pilot stranded in the desert meets a young prince fallen to Earth from a tiny asteroid. The story is philosophical and includes social criticism, remarking on the strangeness of the adult world. It was written during a period when Saint-Exupery fled to North America subsequent to the Fall of France during the Second World War, witnessed first hand by the author and captured in his memoir Flight to Arras.” *

PAPstudio – is an etching group that has been working  at the Gallery “5 Dom” since 2003. 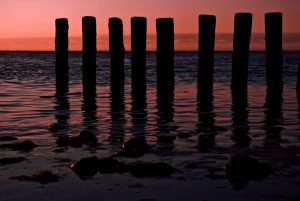